Kodak Black and Lil Wayne are reportedly on the verge of a presidential pardon in Trump final days.

As Donald Trump grapples with the last few days he has in office, it seems that the U.S President is planning his exit and prosecution-free future for him, his aides, family members, and others, including Lil Wayne and Kodak Black. Bloomberg reported that Trump spoke to his advisors about the proposed pardons as well as a self-pardon.

According to the reporting, Trump told advisors that the thought came to him since Election Day as he pardoned his political supporter and ally, General Michael Flynn, who withdrew his guilty plea to lying to the FBI in the Russia probe regarding Trump’s election to the White House.

Lil Wayne, who has been a staunch supporter of Trump and endorsed him for president ahead of the 2020 elections, pleaded guilty to illegal possession of a loaded gold-plated handgun while traveling to Florida on a private plane in 2019. The charge stems from his previous New York conviction of criminal possession of a weapon and prohibits him from carrying a firearm. He is facing 10 years in jail if convicted. The sentencing hearing is set for January 28.

The other rapper Trump wants to help is apparently Kodak Black, who is serving a 46 months prison sentence handed down in 2019 for federal weapons charges. Black admitted to lying on background-check forms while buying multiple guns, and two of the guns were later found at crime scenes. One of the guns had his fingerprints and even a live round in the chamber that had been used to shoot at Black’s alleged rival rap artist.

Many have lobbied Trump for Black’s release in particular, including Rapper Lil Yachty and Baltimore Ravens quarterback Lamar Jackson. Black’s Twitter account in a now-deleted tweet also said he would donate $1 Million to charity if he was released by Trump.

The pardons by Trump are to be announced on his final day in office, January 19th as the Republicans and Democrats enter a tense two-week period following the standoffs at the White House on Wednesday (Jan 6).

Just had a great meeting with @realdonaldtrump @potus besides what he’s done so far with criminal reform, the platinum plan is going to give the community real ownership. He listened to what we had to say today and assured he will and can get it done. ?? pic.twitter.com/Q9c5k1yMWf 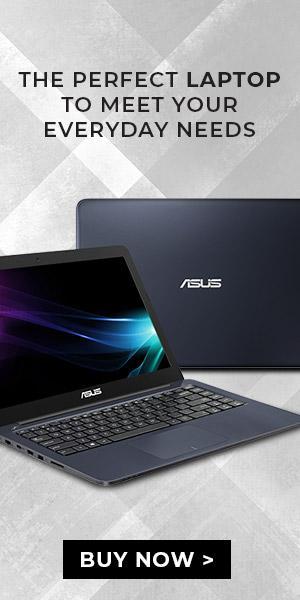